Idylle Grand-Pré > Who are we? 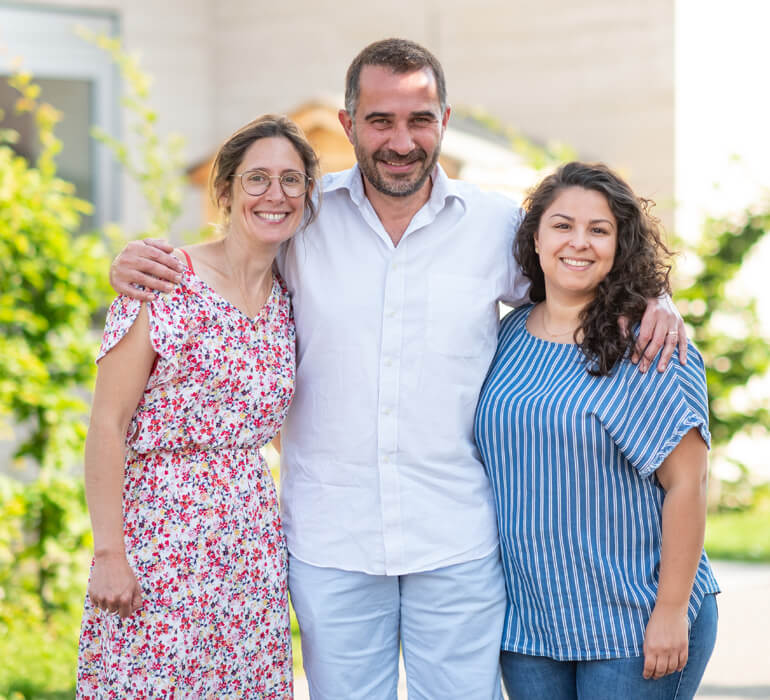 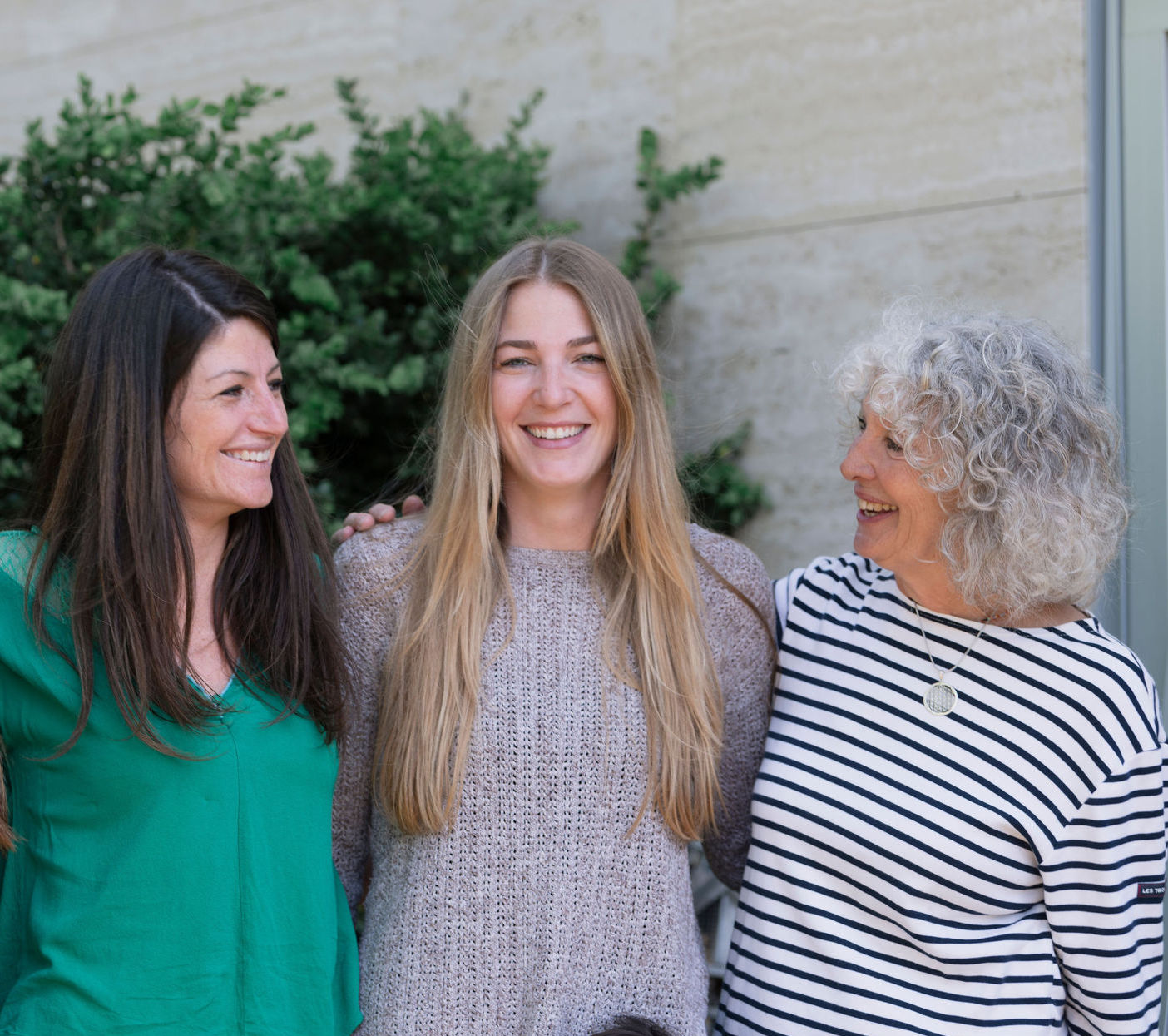 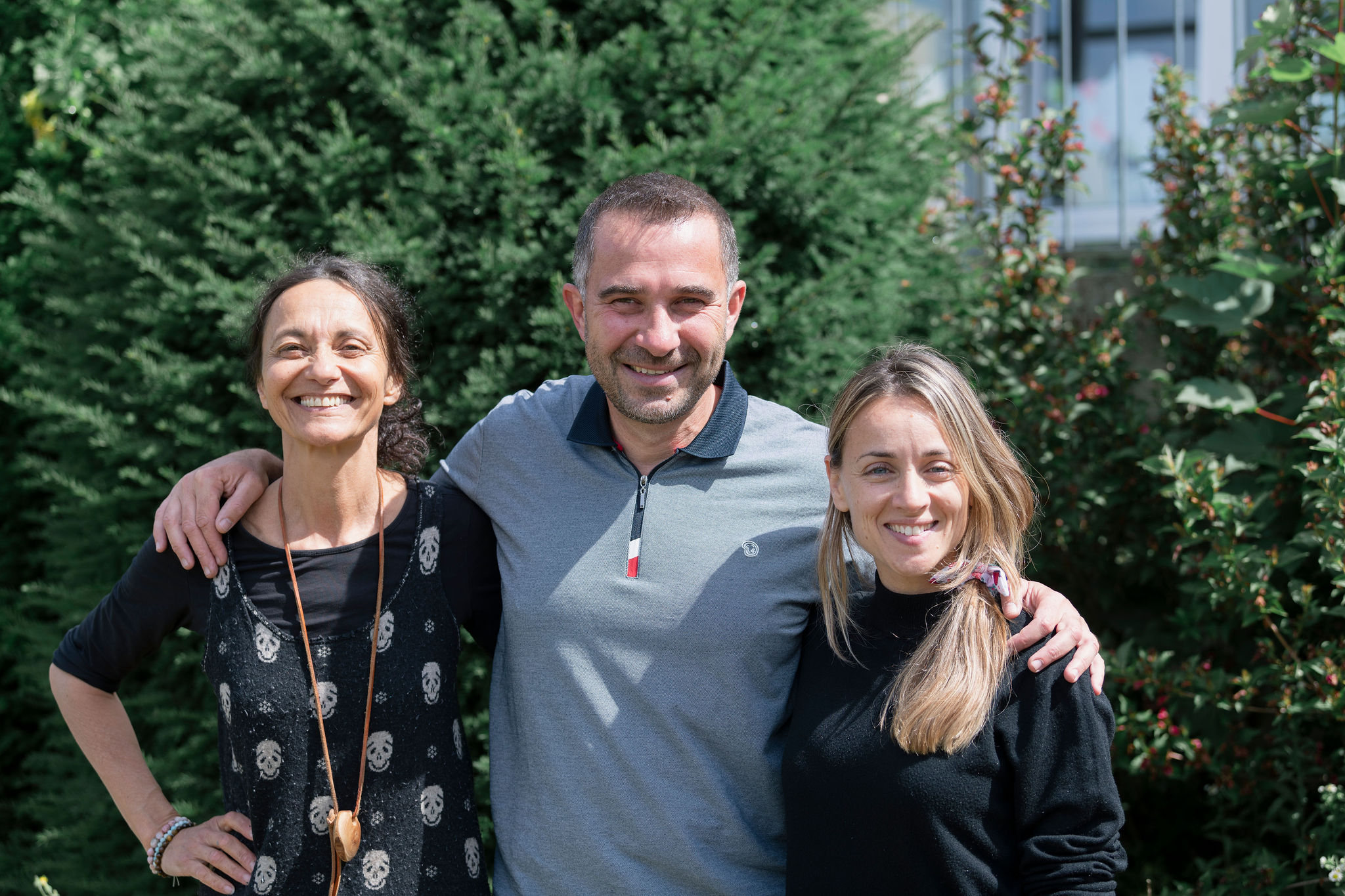 History of our school Idylle

“Montessori l’Idylle was inaugurated in September 1996, in a 40 m² building built at the back of my family home in Crans.
With the garden and the forest next door, it was truly idyllic. Sylvie Kilchherr and I welcomed 14 children from many parts of the world to their new Montessori family.

From the very beginning, the school was supported by a board of directors made up of parents and interested friends. The first 14 children sent their little brothers and and the space quickly became too small for the demand.

Finally, in 2011, the Board of Directors and I negotiated the current architectural design for the new buildings at Grand-Pré, allowing us to double the admission capacity. The new 3 to 6 year old class was opened in September 2011, followed by a small group of toddlers in the space that is now the office. The toddler group moved to its current space in 2013.

Montessori l’Idylle’s structure as a non-profit association and its value to the local community was recognized as a public charity in 2016 and the family spirit of the school.”

by Philippa ROMIG, founder of the school

Our Montessori school near Nyon in pictures

Perfectly integrated into the life of Crans-près-Céligny, we benefit from modern and bright premises within a recent real estate programme. The school occupies 3 different premises :

Each class has an adjoining garden, allowing for educational continuity both indoors and outdoors! Moreover, the proximity to the communal sports ground, the forest, the library and the village farm are undeniable assets !